Living Dangerously in the Year Ahead 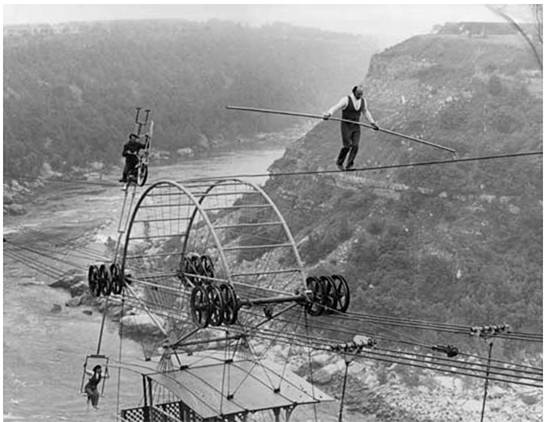 The future is up in the air

While I’m managing Partner of Rare Book Hub, the other hat I wear is as a private money manager, building and diversifying our family assets.  I’ve had a good record, year over year my number has run at and above 30%.  For 2021, our traded assets increased in value by 46.4%.  I’m writing about this as I’ve been a keen and effective observer for the past 30 years and am expecting the net change this year to be +7%, a much smaller increase than we’ve seen in the past 5 years.  Irrational exuberance doesn’t last.

Stock market investors have been having a free ride while the Federal Reserve [the Fed] has kept interest rates unnaturally low and the outcome of such a policy eventually creates inflation.  The financial system is rigged to hide it, suggesting low comforting rates that encourage the stock market higher.  But increasingly inflation can no longer be hidden by happy talk.  Whether you are buying a quart of milk, a gallon of gas, a new or used car, or a professional baseball or football ticket you’re experiencing solid 20% inflation and it’s going to go on and on.

So the Fed, now accepting they can no longer hide inflation, call it temporary.  And there is another explanation; it’s baloney.  Inflation like sex, is very hard to stamp out.

Between January 1st and December 31st inflation will set the table.  Unfortunately, there will also be the proverbial drunk at the table, the open Republican efforts to suppress and marginalize Democratic voters in the November election, their purpose to take control of the House and Senate after which American democracy will end.

Cutting to the chase, while inflation was been the high risk for the Fed and while they have done exceptionally well managing it, costs are starting to run away as the Trump-Putin partnership openly subverts American democracy with the stated intent to elect Trump white nationalists.

America’s strength has long been its enduring capacity to accept human differences.  Skills and ability, poverty, disability, race, religion, and sexual orientation have long been excuses to exclude.  In America we must stand for equal human possibility.

But even as we are close to losing democracy it’s not clear Americans care enough to fight to keep it, perhaps thinking it’s not their fight.  What are they in the sea of huge money, social media and local pressure?  What are we?  We are Americans, the last best hope of the world.  If we fail, democracy fails for the world.

One way or the other, investing in America in 2022 is going to be difficult.  Prosperous and free economies are dependent on democratic societies.  Take away democracy you’ll have Russian “prosperity.”

It’s going to be a tough year.