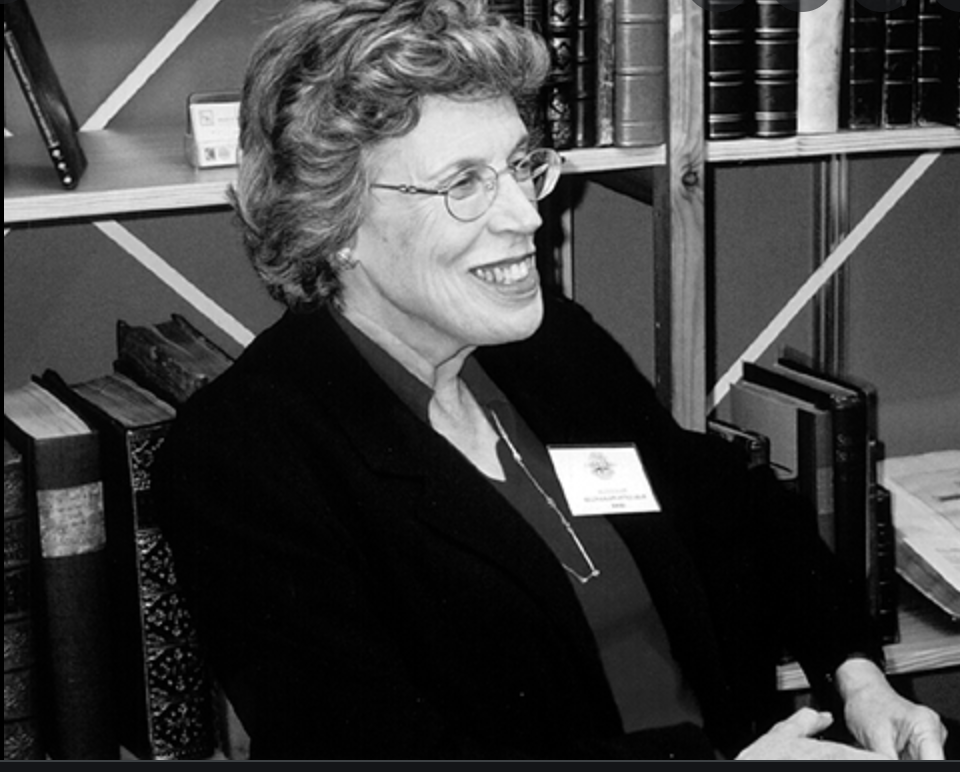 A few months ago Helen R. Kahn sold her stock of rare books, maps and manuscripts to Patrick McGahern Books.  The news arrived in an email mentioning that the Kahn stock is now offered by the McGaherns.  Helen used to be an AE member and we used to review her catalogues.  The last one we reviewed was in 2012.

Over the years I called her occasionally for perspective.  Dealers, for many years, had mixed feelings about a growing rare book database that quantified rarity and probability of reappearance.  She was very kind to me even as Transactions+ was becoming an everyday reality for those in the embrace of collectible printed history.

To double check the announcement I emailed and she responded –  “I had come to the conclusion that the past forty-plus years [as a book dealer] had been good to me, and that I had handled some wonderful books and met some wonderful people, and that it was now time to sit back and relax.”

One of the great advantages of the rare book business has long been there’s no requirement to retire.  Many older dealers remain active deep into their later years but at some point it’s time to step away.