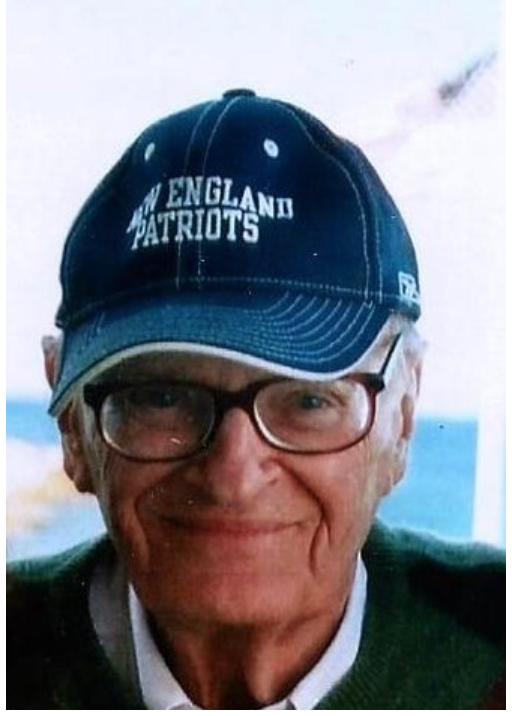 On 28th March we remember the passing of Leigh Stein on that day in 2020 on the very doorsteps of Covid-19.  He succumbed to age at 90.  He was a bookman of the old school but was in fact a late adapter, finding his book collecting affinity at 60 after having been a stamp and coin  collector earlier.  The truth is he was a natural collector with remarkable memory, judgment and optimism.

What particularly separated him from the common herd was his exceptional sense of generosity.  He had the gift to understand both sides of transactions and sought arrangements that worked for both.  He loved his collecting and wanted it to pay but earned his resources building and selling businesses.  The books and stamps he bought and sold were for the challenge.   For him they were simply complex fun.  He loved the chase.

When I was building the Americana Exchange, now known as Rare Book Hub, Leigh was an early and frequent collaborator, offering ideas, suggestions and perspectives.  He was a pleasure to know.

Leigh was the subject or a quoted source of many stories I wrote for our site over our 18 years.

In November 2007 in AE Monthly I wrote about a recent auction in New England conducted by William L. Parkinson of Hinesburg, Vermont.

“In this sale the luck was running with the winners who will now be busy all winter wrestling with their bounty. It should be fun. For collectors the spring will bring a raft of fresh items, divided by importance and relevance, identified and explained. The prices will be higher but the work will have been done. The collector will then need only to read and decide.

"One such bidder was Leigh Stein of Eveleigh Books & Stamps. Of the 504 lots in the sale he bought 52. He bought lot 283, a fine example of Carrigain's New Hampshire map. He also acquired several of the large lots - the weekend discovery packages. 'I had a great time and bought some great material.' You could tell he was smiling as we spoke by phone.”

In December 2009 I wrote a story, Affairs of the Heart, about Joyce and Jack Hanrahan and Leigh Stein, between them 232 years old.

I was writing about their involvement in the Boston Book fairs.  “They are a bit above the average age at the ABAA fair and twenty years older than the crowd at the Shadow Fair. They are the lifeblood of the business and will remain active into their 80's. But this is a passage, the ending of an era and all who love books and the chase should pause to appreciate these people and their commitment to the field. They are part of what makes it great.”

In 2011 I wrote about collecting in choppy waters and Leigh, at 80, spoke of his experience:

“Leigh Stein of Eveleigh Books, Dover, Massachusetts has seen the decline in book sales and is adjusting.  'When you buy a library you get the 50 books you want and another 950 you don’t.  We’ve been putting the 950 on Amazon while waiting for the 50 to recover.  It’s not significant money but it pays the bills.'  Along the way he scours the market for material his collectors want.  Leigh is four score and then some and gets up early to check his email.”

In December 2015 I wrote again about the recent Boston Book Fairs when Leigh was 85:

“While the fresh and vigorous slip in with great agility, perhaps to come once and not again, among them are some few for whom the books, buzz and community resonate deeply and will return every year for the rest of their lives.  They find companionship here; recognizing the like-minded.  In time they will pass through all the stages; as innocents, then knowledgeable, in time seasoned and finally anxious - about book fairs in the afterlife.  The book business it turns out is a morality play and every person involved given a variety of roles that change through the years.

"Toward the end of what for many becomes a life-long march there are fewer books to buy or sell.  For them the fair is about companionship, the 'hey how are you?' and 'wow, it has been a while,' a reminder they have been part of something measured in decades.  For Leigh Stein now in his mid 80s, who attended almost all of the 39 main fairs and exhibited at many of the shadow fairs, it was enough recently to spend a few hours on Sunday, exchanging hellos with many whose hair, like his, has thinned and whitened with time.

"You didn’t have to buy a book to feel you belong there.  Your presence and the presence of so many other kindred spirits simply resonate the animal spirits of collecting.  Some people like movies.  These folks like paper and for them it’s no passing fancy.  It is how they understand life.”

Leigh was a character, a credit to his family and a valued friend.  He’s missed and will be remembered.

Here is a link to his funeral notice.