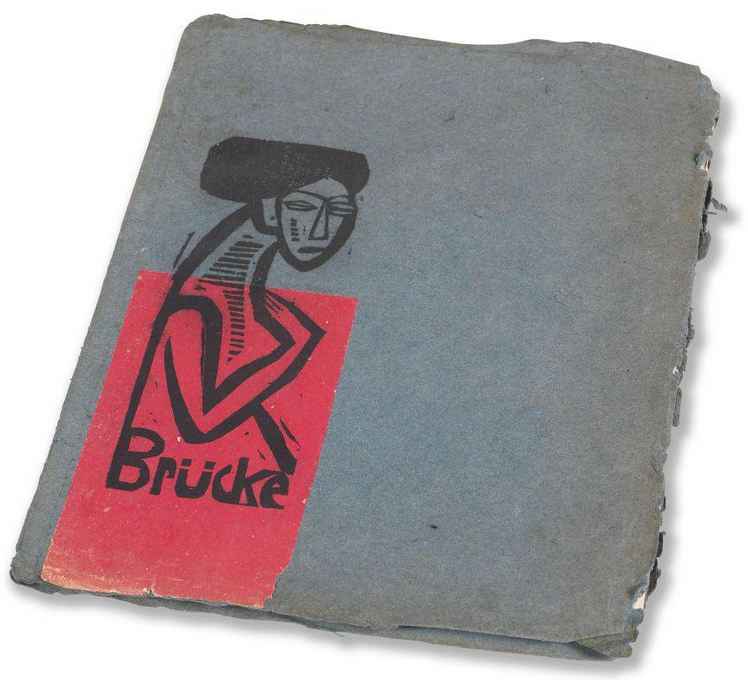 Amazing finds can still be made at yard sales and flea markets. Professional sellers with a trained eye tend to scour these venues more today than used to be the case, and the amateur may have a more difficult time stumbling across the hidden treasure. Nevertheless, it still happens, as a story out of Germany attests. A flea market buyer recently turned a purchase into a 540,000 percent return. Try getting that on a CD these days.


An unnamed individual, likely a German attending a German flea market, came across an old book. It was actually a catalogue for an art exhibition in Berlin in 1912. The individual was probably not a total amateur as he recognized it might be of some value, but clearly had no idea just how much. Based on what was described as “a gut feeling,” he put his €5 (euros, or approximately $6.50) on the table and took a gamble. He hit the jackpot.


The flea market collector was correct. This is a very valuable catalogue. However, it is even more valuable than he could have imagined, even if he was completely familiar with the Brücke exhibition. It turns out that among the original exhibitors was Max Pechstein. He was the only one of the group with formal art training. His art would go on to gather major recognition in Germany. However, after the Nazis took over, his works were labeled decadent. They were removed from German museums, and several were put on display by the Nazis in a 1937 exhibition of “degenerate art.” Pechstein, who was fired from his professorship at the Berlin Academy by the Nazis in 1933, essentially went underground, hiding out in the countryside during the war. He was reinstated to his position in 1945.


The original Berlin catalogue included two woodcuts by Pechstein, which apparently have not been published elsewhere. However, there was a dispute over Pechstein's participation in the exhibition. He had exhibited elsewhere, which upset some of the other artists. He was booted out. The result is that this extremely rare Berlin catalogue is the only one with the Pechstein woodcuts. It makes this edition particularly valuable.


The lucky buyer brought his catalogue to the German auction house Ketterer Kunst. It was put up for sale on November 20. When the hammer came down, the high bid, all in, was €27,000 ($35,000). Not bad for a €5 investment. Yes, there are still killings to be made out there, with a sharp eye and a lot of luck. We hope Santa was as good to you this year.